Proper structuring of the mergers & acquisition deal is our expertise. The factors that we consider while formulating a deal are antitrust laws, corporate laws, tax implications, market conditions, specific negotiation points, forms of financing, accounting issues, rival bidders, securities regulations, etc. We ensure that the impact of all these factors is considered while formulating the deal. What are mergers & acquisitions?

Though mergers and acquisitions are always used as synonyms but they do have a major difference in them.

Mergers imply combining of two similar size companies and form a new single entity. In case of merger, one or more of the existing entities loses its identity and ceases to exist and another entity or new company clubbs assets and liabilities of the merged company in its financial statement.

The rationale for mergers & acquisition

The major reasons for mergers and acquisition are listed below: Synergy is an escalation in the performance of combined entities over the existing performance of two entities independently. The major reason for synergy benefits is the economies arising due to a large scale. Also, the average cost of production reduces due to large scale production. Synergy can be cost synergy or revenue synergy.  Cost synergy is designed for the benefit of economies of scale while revenue synergy is designed for higher prices, an increase in market share, or cross-selling. It is believed that the merger between two unrelated entities minimizes the business risk and maximizes the market value of the entity. As the combination of negatively co-related income streams and statistically independent merged companies is more the business risk goes down drastically. Cyclical industries can avoid the losses of the slowdown period of their industry by diversifying the cash flow to the non-cyclical industry. Mergers and acquisitions are the great opportunities to grab the benefits arising from the provisions of carrying forward and set off of losses as defined in the Income Tax Act 1961. Also, the losses of one entity can be set off against the profits of other entities in case of an acquisition. This results in tax saving as well as a reduction in tax liability. So this can be a good tax planning opportunity The entities growth rate is faster while in mergers and acquisition transaction than the organic growth as the delays due to purchase of the site, installing pieces of equipment, hiring personnel are all avoided Combining two or more plants and machinery brings a considerable increase in production capacity. The competition is also reduced and in turn, increases the market power.

Objectives of mergers and acquisition

The process followed by VJM & associates for Mergers and acquisition

Apply for mergers and Aquisition
What people say about us
By taking care of our Internal control policies and procedures, VJM Team have made sure that experience is hassle free.
sachin JainCFO, mahle filter system (i) pvt limited

Q1. What are merger & acquisition and examples?

Merger implies combining of two organizations into one. In case of merger, one or more entity cease to exist. Whereas in case of acquisition,  one organization buying or acquires another one through purchase of shares and control. Acquired Company continues to exist with changed control and management.

Q2. What is the difference between merger and acquisition?
When two separate entities combine together to form a new entity, it is called a merger. In case of merger, one or more existing entities cease to exist. While a case of acquisition, no existing entity ceases to exist. Company buys controlling shares in an existing company.
Q3 . How do mergers & acquisitions work?

Q4 . Why merger & acquisition is important?
Importance of a merger can be seen from the following points:
Q5 . Why do mergers & acquisitions fail?
Following are the major reasons for the failure of mergers & acquisition:
Q6 . Why do companies divest assets?
Entities normally divest assets due to bankruptcy, to raise funds, restructuring, or to reduce debts. Following are some of the reasons for the same:
Q7 . What happens to liabilities in a merger?
The purchaser becomes liable for all the liabilities and debts once the transaction of the merger is finalized. However, if the merger is conducted through the assets purchase method, then the acquiring entity is not liable for any liabilities, obligations, and debts of the target entity as the acquiring company only buys assets of the company. There are some exceptions if the agreement states that the purchaser company would be liable for the debts and liabilities in exchange for lower prices. All about One Person Company

OPC is one of the most opted forms of business as it gives all benefits of a private company such as limited liability, separate legal entity, better recognition, legal protections, more market accessibility, credits, etc. 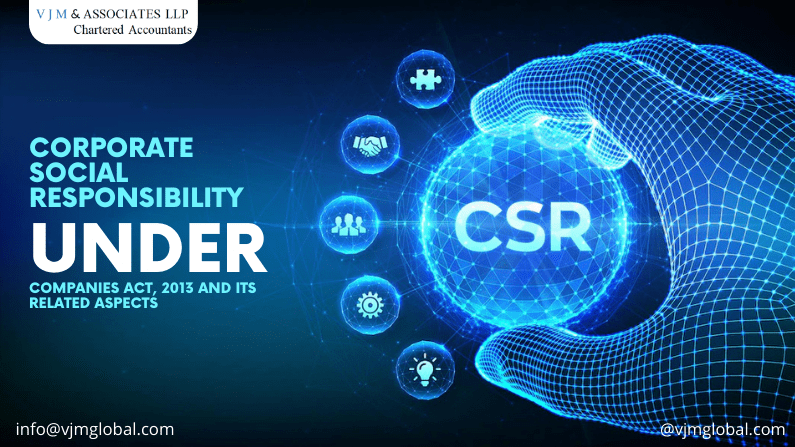 CSR brings positive change to society and also builds customers’ trust as consumers feel that they are using the product or service of a socially responsible company and they feel attached and become supportive. In India, CSR spending constitutes up to 28% of philanthropic giving which is invested in education, livelihoods support, health sectors, etc. Guidelines of professional conduct: Independent directors are part of the board itself and various committees like audit committee, risk management committee, etc, and hence, a participators in major working and decisions of a company relating to financial statements or financial transactions or legal and regulatory compliances, etc.