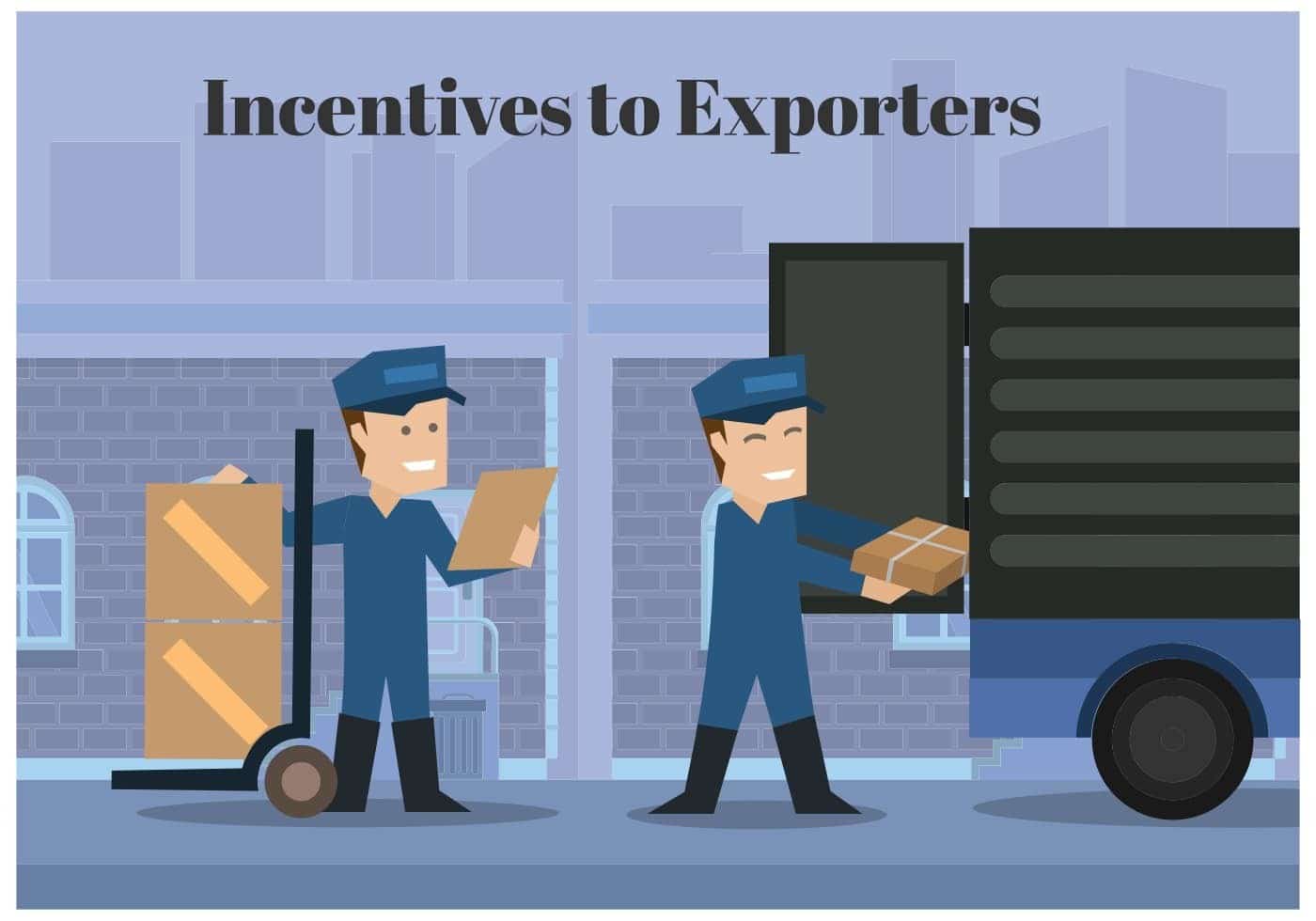 As a developing economy, India relies significantly on foreign exchange inflows to simulate growth, sustain imbalances and meet its economic and social objectives.

Export promotion has always been one of the top priorities for the Government of India. Several export promotion programs have been introduced from time to time with a special focus on the Indian MSME sector.

The export promotion programs are in the form of granting incentives to exporters, concessional tax rates, exemption from input taxes etc. Some of the export incentives in India currently in force are:

Globally, it is a general norm that exports should be zero rated, i.e., only the real value of goods/ services should be exported and not the taxes.

In the pre-GST era, Merchant Exporters used to procure goods intended for export, without payment of taxes. However, in the GST era, similar provisions exist, subject to fulfilment of certain conditions.

Read more about merchant exporter and conditions to be fulfilled for exported under concessional rates.

Accordingly, freight charges paid to a shipping vessel for export of goods from India is not subject to GST.

This would result in favourable working capital inflows for the Indian exporters. This benefit is available till 30 September 2019.

Merchandise Exports from India Scheme (MEIS) is an export promotion scheme introduced by the Government of India.

The Merchandise Exports from India Scheme (MEIS) scheme seeks to promote export of notified goods manufactured or produced in India to notified countries.

The objectives of the Merchandise Exports from India Scheme (MEIS) are also aligned to the ‘Make in India’ scheme launched by the Government of India. These schemes aim to transform India into a global hub for manufacture of goods for both exports as well as domestic consumption.

One of the primary objective for introduction of Merchandise Exports from India Scheme (MEIS) is to offset downsides of the infrastructural inefficiencies faced by Indian exporters of specified goods and to provide a level playing field at the global level.

Service Exports from India Scheme (SEIS) is another export promotion scheme introduced by the Government of India for promoting export of certain services from India.

The Government has notified 12 different classes of services eligible for claiming incentives under SEIS scheme encompassing the following:

Each class further lists down the specific eligible services under the SEIS scheme. The Government has selected these services based on their potential to generate foreign exchange inflows into India. The SEIS also incentivizes Indian service exporters to be competitive at the global level.

Advance Authorization Scheme (‘AA’) is a scheme aligned to provide benefit for goods imported into India for undertaking value addition and exported thereafter.

This scheme endorses the import of duty-free inputs which would be physically integrated into the export product(s).

Any Manufacturer Exporters or Merchant Exporters who are linked with supporting manufacturers for physical exports (including exports to SEZ), intermediate supplies, and supply of ‘stores’ on board of foreign going vessel/ aircraft, can avail the benefit of Advance Authorization Scheme (‘AA’), subject to conditions.

Export Promotion Capital Goods (‘EPCG’) Scheme is one of the path breaking initiative introduced by the Government of Indian to facilitate import of capital goods into India.

Under the Export Promotion Capital Goods (EPCG) scheme, capital goods can be imported to be used in the pre-production, production and post-production stages are permitted to be imported at zero customs duty. The authorisation is valid for a period of 18 months from the date of issue.

Indian exporters are required to export services aggregating to six times of the duty saved at the time of import, in lieu of the benefit received.