The supply of goods by an agent on behalf of the principal without consideration has been deemed to be a supply. In this connection, various representations have been received regarding the scope and ambit of the principal agent relationship under GST.

For Principal Agent relationship under GST Relevant entry of Schedule 1 –

Hence, all the activities between the principal and the agent and vice versa do not fall within the scope of the said entry.

It has been clarified that the crucial point is whether or not the agent has the authority to pass or receive the title of the goods on behalf of the principal.

Exempt all taxpayers from payment of tax on advances received in case of supply of goods. 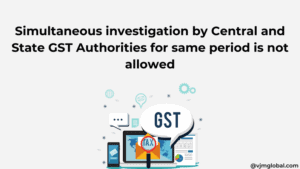 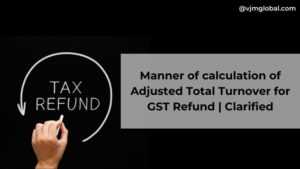