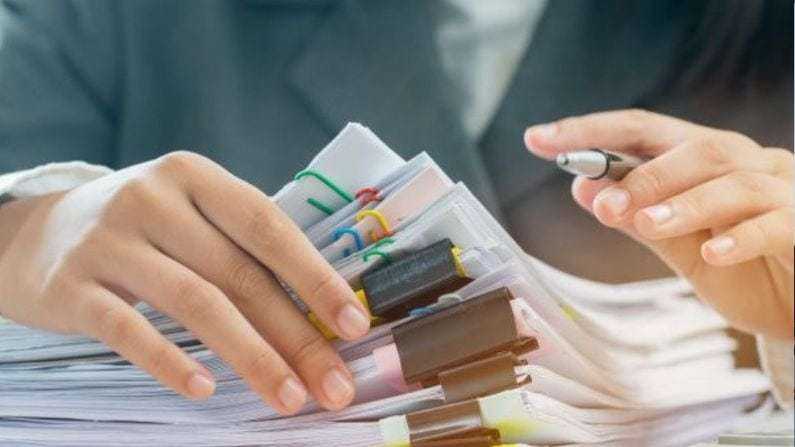 The GST authorities have rolled out the GST audit plan and strategy for FY 2019-20 in respect of the GST audit to be conducted for FY 2017-18. The objective of rolling this strategy plan is to standardise the procedure among all GST Audit Commissionerate(s) pan-India and provide guidance to the audit teams on the entire workflow and related processes.

The Directorate General of Audit, Indirect Taxes (‘DG Audit’) has rolled out an internal communication in this regard. The GST audit plan and strategy have been designed in a way to target high-risk Taxpayers and avoid causing any inconvenience to small taxpayers.  While the DG audit has been issuing similar guidance even during the pre-GST era, the current audit plan and strategy mark a clear focus on risk assessment with scientific parameters, time-bound audits and early adjudication.

The key takeaways from the GST Audit Plan communication are summarised below:

The GST audit of Taxpayers was to commence from 1 July 2019, in respect of those taxpayers who have filed their Annual Return in Form GSTR – 9/ Form GSTR – 9A. Pursuant to extension of the last date till 31 August 2019 during the 35th GST Council Meeting, the commencement of audit stands postponed.

The DG Audit in association with the Directorate General of Analytics and Risk Management (‘DGARM’) have developed a Risk Assessment programme to provide valuable inputs to the GST Authorities for conducting GST audits.  This program is aimed at making a scientific and risk-based selection of Taxpayers for audit and not causing inconvenience to small and compliant taxpayers.

A list of taxpayers with risk scores would be generated and made available to each Audit Commissionerate through DDM Portal. The Taxpayers would be further flagged based the risk as Flag A, Flag B, Flag C etc. A separate document in PDF format shows list of Risk Flags and the action points for decision support to facilitate the auditors in identifying the areas to focus during audit.

The Taxpayers are categorised based on the annual turnover as under:

The turnover includes total taxable, exempt and zero-rated clearances of goods and services but excludes non-GST supplies during a financial year.

The categorization is based on the turnover disclosed in GSTR – 3B returns filed for the 9 months period from July 2017 to March 2018 and extrapolating the 9 months’ turnover to that of 12 months.

The list contains only those taxpayers who are under Centre administration and have filed more than 3 GSTR – 3B returns in the 9 months’ period.

The GST Audit Commissionerate(s) have been advised to check all other aspects as well which are found necessary at their local level. The risk profiling given the DG Audit and DGARM is only as a measure of decision support on the basis of risk analysis undertaken on pre-defined parameters setup in the available data. All issues having revenue implications to be duly examined.

DGARM has also developed a feedback mechanism to evaluate the efficiency of risk parameters. This would facilitate suitable modifications to the risk parameters in future. GST Audit Commissionerate(s) to also share their feedback on the local risk parameters used for selection of taxpayers.

The DG Audit has computed the approximate number of audits in each category to be conducted by each GST Audit Commissionerate(s), based on the number of audit parties available and the working strength of GST officers. The distribution of manpower and number of days to conduct audit have been considered as under:

6. Selection of taxpayers for audit

The list of taxpayers for audit has to be selected on the following basis:

Premises-based audit is mandatory for all Large and Medium Category of taxpayers.

Mandatory intimation in the form of notices in Form GST ADT – 01 and Form GST ADT – 02 to convey the findings of audit may be sent manually, till the Audit Module in CBIC – GST System becomes operational.  The same should be sent to the Taxpayers for appropriate responses and adjudicated by recording necessary findings as per the laid down procedure.

10. Timelines for completion of audit

As per Section 65(4) of the CGST Act,The GST officers are expected to complete the audit within three months from commencement.

The GST Audit Commissionerate(s) have been advised to conduct audits in such a manner so as to cause least inconvenience and without any disruption of business to the taxpayers. As the Taxpayers may be new to concept of audits, special care should be taken in order to minimize litigations. The GST officers are also expected to educate the taxpayers with respect to the GST provisions in case of any requests from Taxpayers during the audit.

The GST audit plan and strategy released by the DG Audit is indeed a welcome step as it provides valuable guidance to the taxpayer for adequate planning and co-operating with the GST authorities for timely completion of audits. The adoption of a centralized risk assessment based selection process, time-bound audits, and standardized procedures build transparency among Taxpayers.  These GST Audit Plan measures may go a long way to facilitate the ease of doing business in India.

Know more about All about assessment under GST